Cycling around London has been part of my life for many, many years. I love the way riding gets you close to the city and allows you to see it up close, in person.

This weekend is the annual Ride London cycling festival which includes a host of activities and organised rides around the capital. From Friday to Sunday, 27-29 July, you can join your fellow two-wheel enthusiasts to celebrate biking in our amazing city. 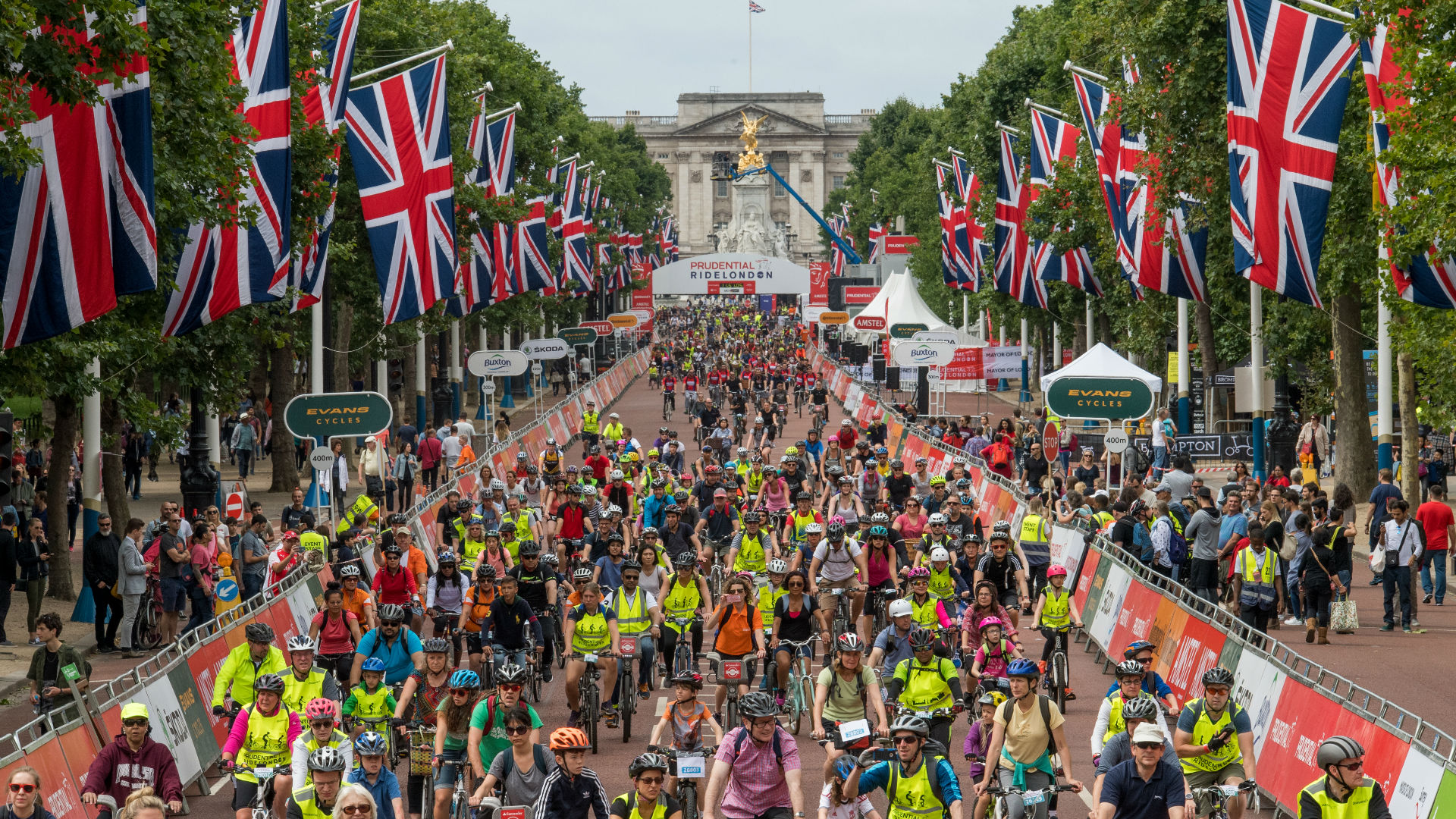 Don’t miss Saturday’s massive Free Cycle which passes many of the capital’s world-famous landmarks, from Buckingham Palace to the Houses of Parliament and St Paul’s Cathedral. “London’s greatest sights create an inspiring backdrop for a memorable day of cycling. The event, which attracted 70,000 cyclists in 2017, returns again as part of the wider Prudential RideLondon festival of cycling.”

Other events include the a 100-mile challenge that sets off from Queen Elizabeth Olympic Park in the early hours of the morning before passing some of London’s most famous landmarks, as it heads out to the Surrey Hills. It finally returns to the capital with a magnificent finish on The Mall in front of Buckingham Palace.

If you want to check out the latest cycling gear and rub shoulders with your fellow enthusiasts, head to Excel for the Cycling Show with runs from 26-28 July.

“Highlights from previous years include appearances from Chris Hoy, Nicola Adams, the Wiggle cycling team and stunt display team Actions Sports Tours; all of which have engaged, inspired and wowed visitors,” says the website.

What’s your favourite London cycle route? Share in the comments.